Getting more women into science: a necessity, solutions 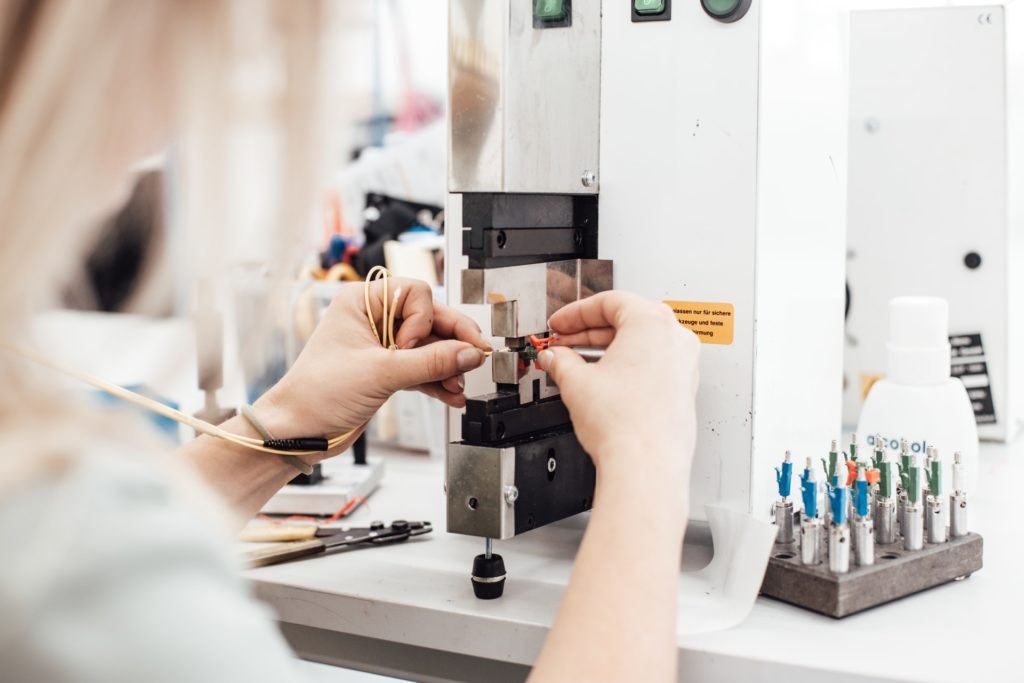 By Martine Liautaud Women are in the extreme minority in the basic sciences, where the percentage of women technicians fluctuates between 20% and 30% in the most developed countries. Deploring it is not a question of ethics or fairness, but of simple logic: since gender has no impact on intellectual ability, this disparity means that […]

Transparency, networks, jobs: the keys to diversity that works

Opinion Ed. – Martine Liautaud, Founder of the Women Initiative Foundation As the economy recovers, companies have few certainties they can count on. Or rather they have two that don’t make things any easier. The first is that they are caught up in the relentless march of technological innovation, that takes them on an exhausting […]

Online Intercontinental Training: a real driver for transforming companies at times of crisis 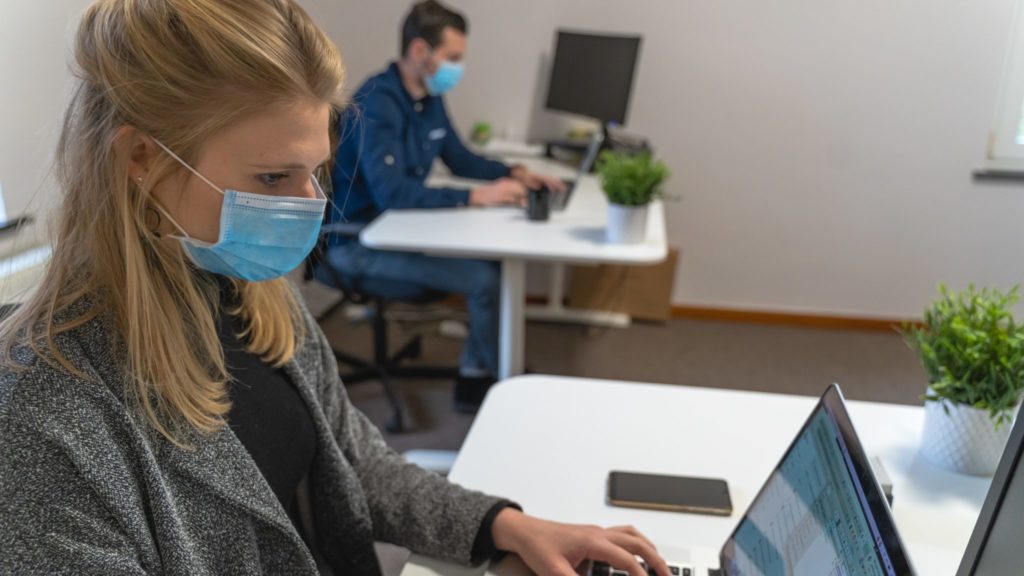 Everyone has noticed it: during the pandemic, the uses of digital media have really taken off.The same is true in the world of training, which has been forced online. However, the shifthas enabled training programs to more easily incorporate intercontinental andintercompany dimensions. For example, a prestigious French university has developed a newvirtual training program mixing […]