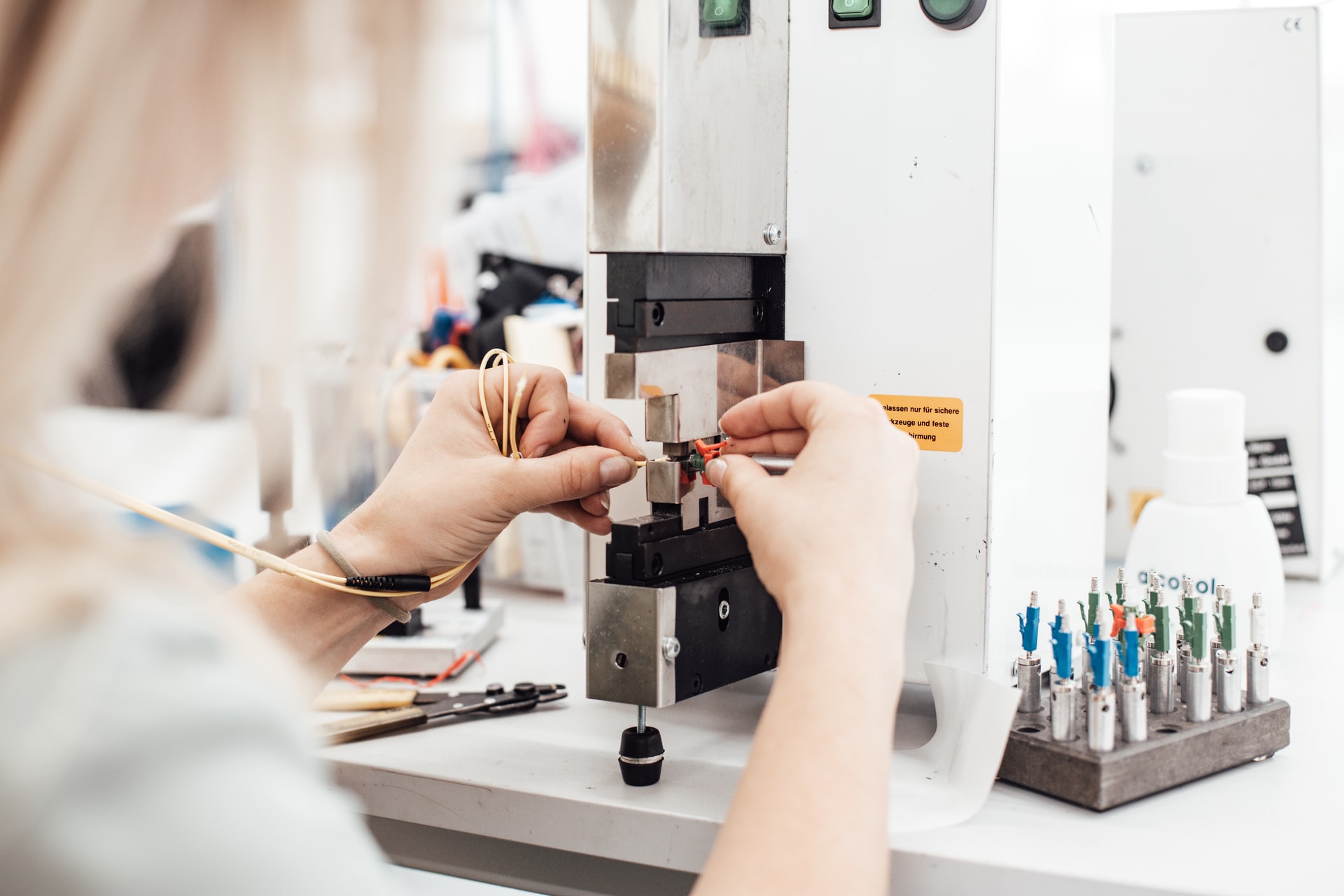 Home » Getting more women into science: a necessity, solutions

Women are in the extreme minority in the basic sciences, where the percentage of women technicians fluctuates between 20% and 30% in the most developed countries. Deploring it is not a question of ethics or fairness, but of simple logic: since gender has no impact on intellectual ability, this disparity means that science is depriving itself of the talent from nearly 50% of humanity, which mechanically lowers standards. Given that knowledge is our best asset to face tomorrow’s challenges, remedying this iniquity is more than ever a necessity. And it’s not beyond reach, even in the short term.

The question is where do all the women who have the potential to excel in scientific research go? The loss is probably progressive, throughout further education and careers. Much of this is undoubtedly due to stereotypes that in the minds of both families and the girls, cause them to drop out of studies that seem too male-oriented at an early age. Fighting stereotypes inevitably takes time. This means rejuvenating the image of science and giving women scientists greater visibility, starting with those working in or about to join laboratories. Priority should be given to those who after embarking on scientific studies, pursue a career that falls short of their potential, or even quit and change career. For these women, concrete, game-changing solutions are available to scientific institutions.

The first thing, really simple yet crucial, is to set up a code of ethics in universities. Affirming loud and clear that gender parity is one of the university’s core values, with the dean making it a goal, is the cornerstone of any undertaking. It needs to be transparent, and your will needs to be proven. Headcount, jobs, salaries, resources, publications… To make progress, institutions need to have the courage to face up to their shortcomings, and then track the indicators over time.

Beyond traditional speeches, the will to change that leads to publishing data then allows staff to address the issue in their departments. Experience shows that women are often marginalised, are listened to less in meetings, and excluded from conversations, all because unconscious stereotypes remain. Most of the time these are unintentional attitudes that only need to be pointed out, without animosity or desire for revenge, to be corrected. Supported by their leaders, managers can fight against these reflexes by highlighting them, but also by giving women in their teams a hand, by helping them to take the floor at events. This may not seem like muchbutstanding up to the banality of everyday sexism has a huge impact.

We then need to support these women who can feel isolated, unaware of opportunities that could be open to them or even of their own potential. It’s not about favouring them, but about supporting them so that they don’t get discouraged or miss out on a career they would excel in. Such support can include external mentors, able to help, advise and encourage. It can also be major scientific organisations setting up an online international forum for women from different areas to help each other, to share experiences and opportunities and to gain in visibility.

Finally, we need to create development programmes. Women tend to hone their expertise; however there comes a time when to continue to progress, they need to develop their leadership. It’s as true in companies as it is in the world of science: after a certain level, publishing is no longer enough. To get recognition, promotion and funding, you need strong interpersonal and networking skills, and a reputation – inshort, you need to understand and master the mechanisms of influence and power. And that needs to be learnt!

Simple and practical, these solutions have the enormous advantage that they do not call onto question the principle of excellence that science is based on. Scientists are mostly honest, rational, respectful of facts and humbled by talent. The vast majority of them would be willing to correct any biases pointed out to them and readily make room for women who would add competency. On the other hand, they won’t tolerate token nominations to the detriment of excellence, and the slightest hint of favouritism will undermine the entire initiative.

To get more women working in science, we must stop pretending that it is an inherently male world where only exceptional women can succeed. Not is it useful to make it an ethical issue, to call for revolutionor exclude men from the debate. The cause must remain that of diversity, as it is in diversity that wealth is found, and diversity includes everyone. It’s a battle that is won day to day, and step by step, not with mantras, but with concrete solutions. 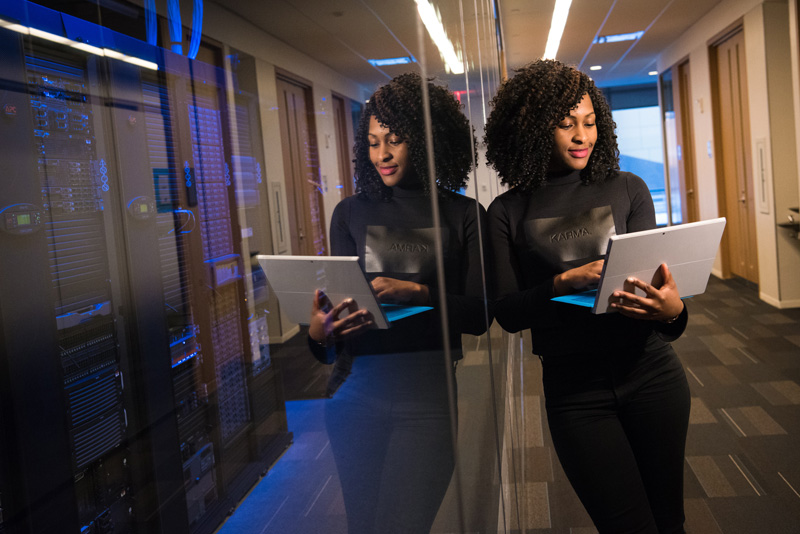 May 2022: Women Entrepreneurs and Leadership Program 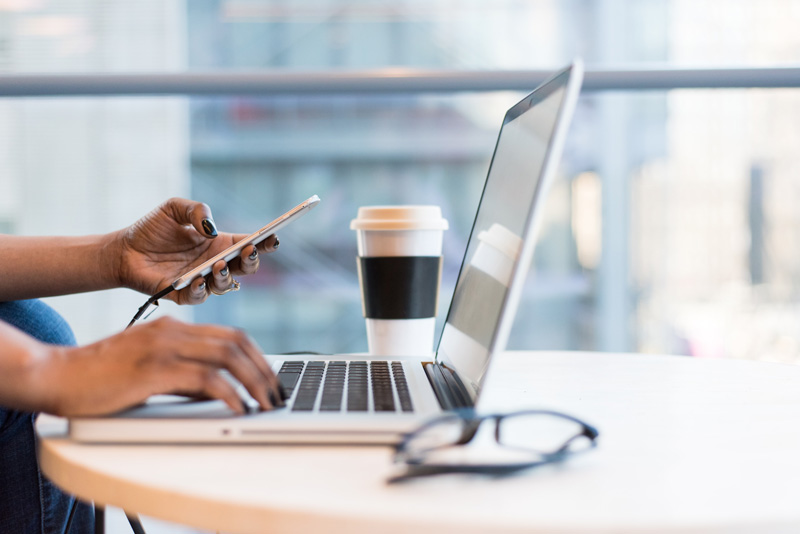 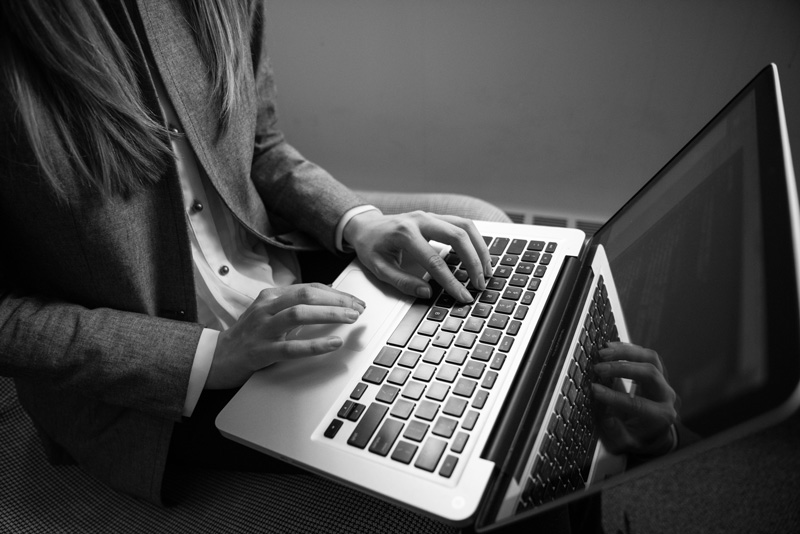