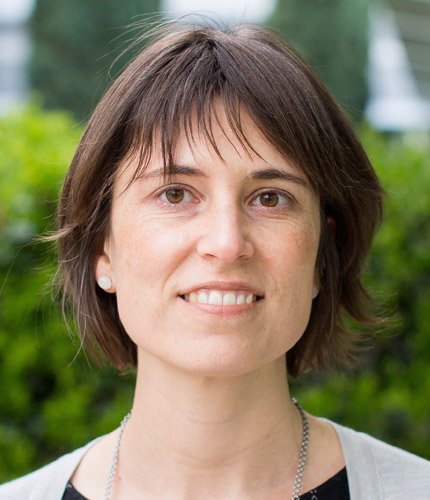 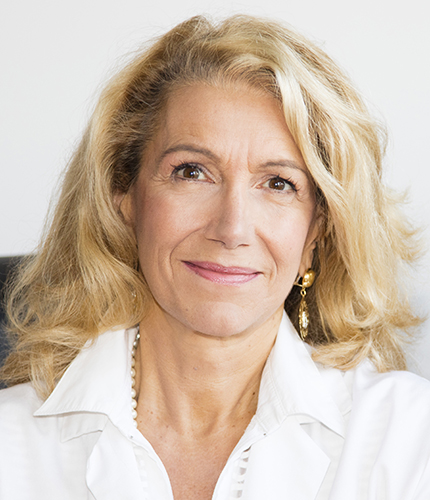 Researcher, Professor… and Founder of Rarecells September, 2019 Patrizia Paterlini-Bréchot studied medicine at the University of Modena and Reggio Emilia, where she specialised in haematology and oncology. After working as an oncologist in Bologna, she met a number of world-renowned researchers and in turn she decided to go into medical and scientific research. So, in […] 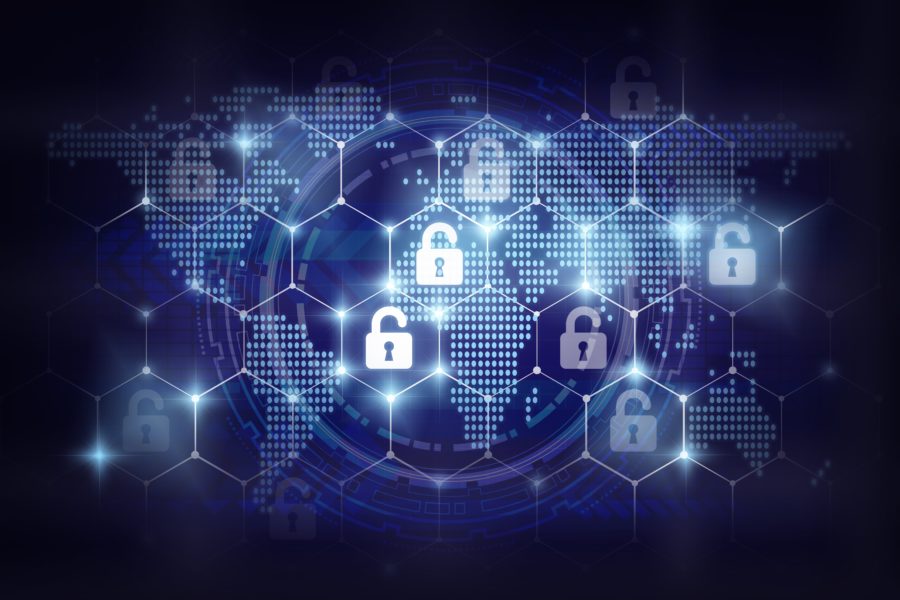 Bank of the West and the Women Initiative Foundation (WIF) cordially invite you to attend a panel discussion on Cyber-Security.   Why this topic?What happens if your connected pacemaker or self-driving car is hacked? Are smart toys actually spying on your children? Is Russia controlling the US electric grid? With the Internet of Things and the increased […]

September 27, 2019: presentation of research and workshops with Engie and Amazon Web Services 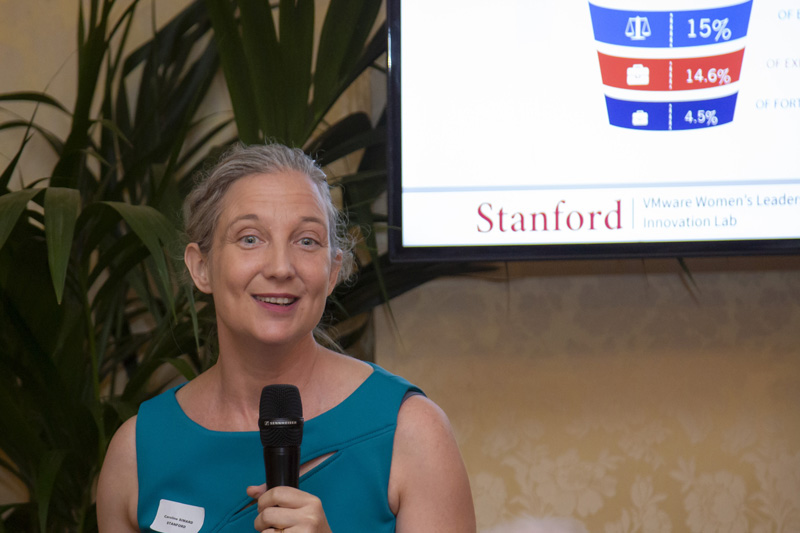 The Women Initiative Foundation and Connection Silicon Valley* cordially invite you to attend a panel discussion on Diversity & Inclusion: challenges, best practices, research and insights from experienced leaders. ‘Diversity & Inclusion’ is a topic that has received a lot of attention in the past few years. Lean In and McKinsey & Company publish an annual […]

June 2019 : The Women Initiative Foundation opens an office in Singapore 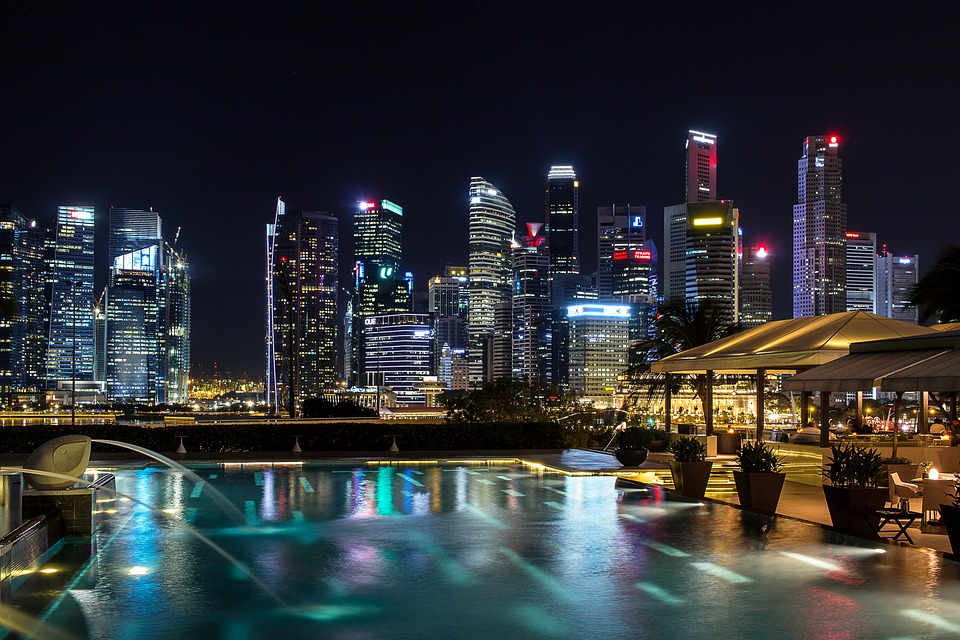 To support women in their international development, WIF broadens its presence in Asia. The Singapore office will be lead by Laurence Onfroy. Read the Press release

In partnership with Haas School of Business at the University of California, Berkeley and the Women Initiative Foundation (WIF), CentraleSupélec Exed is running an innovative, international executive training program on Intrapreneurship and management for women executives around the world from June 9 to 14, 2019 Read the press release

The Success Story of… Laurence Onfroy 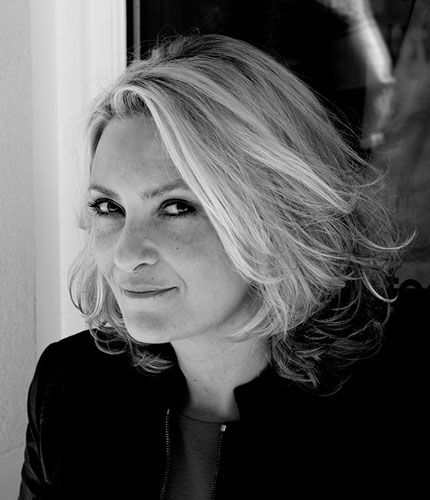 Founder and Director of TemptingPlaces April 2019 A serial entrepreneur and globetrotter After graduating with a Master’s in Marketing & Communications, Laurence worked and travelled around the world for several years. She began her career in 1998 as a consultant in marketing and communications for international luxury hotel brands, before joining LVMH and the online […]

Bank of the West and the Women Initiative Foundation (WIF) cordially invite you to an exclusive panel discussion on Impact Investing & Social Entrepreneurship. The mission of WIF is to promote the advancement of women in the workplace and in the economy, by a variety of actions including engaging women and men in conversations that address challenges and opportunities women […]