Julie Drapier is the Group Manager of the Computational Data Science team at the US Air Liquide Innovation Campus. In that capacity, Julie is leading a team of ~15 data scientists in the US and Canada charged with developing novel data-driven research projects using machine learning, artificial intelligence and predictive modeling to improve business return.

Prior to that Julie was the founder of ImpFin a boutique advisory firm that partners with investors and blue-chip corporates to help them spur innovation while achieving superior financial, social, environmental and strategic returns. In that capacity, Julie was a Venture Advisor for Springboard Growth Capital (SGC) an investment partnership supporting women-led startups at the Series C stage and beyond. In particularly, Julie supported SGC in their investments in the RealReal (IPO in June 2019), ClassPass (Unicorn since January 2020), Hint Water and Aquis. She also led the origination efforts and investments for Air Liquide Venture Capital on the East Coast. She represented Air Liquide Venture on the Board of Proxem (AI-Big Data) until its acquisition by Dassault System in July 2020.

Julie is a Venture Partner at NextGen VP and a mentor for a number of start-ups either directly or via public (NETVA) and not-for-profit (UMD, Insead Launch Pad, WIF or GW I-Corps) organizations. Julie is also an angel investor in EverlyWell.

Prior to that, Julie managed Air Liquide Corporate Venture’s investments in the cleantech, healthcare, and digital sectors in Europe and North America from origination to closing, portfolio management and exit. In this capacity, Julie sourced or assessed more than 200 start-ups and led investments in more than 15 of them at stages ranging from seed to IPO.

Julie is based out of Washington, DC and is a graduate of the Ecole Supérieure de Commerce of Paris (ESCP). Julie holds an MBA from Insead and is fluent in English, Spanish, and French. 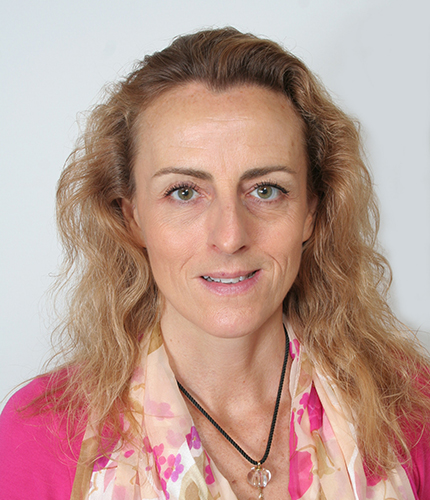 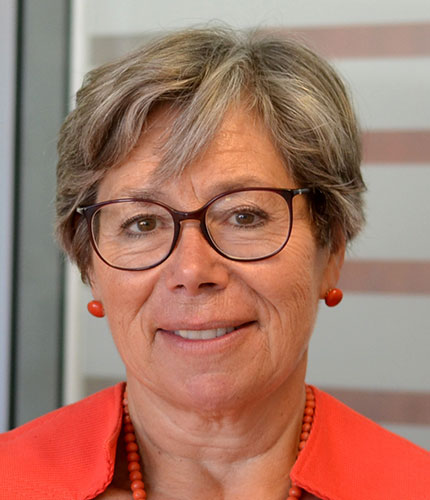 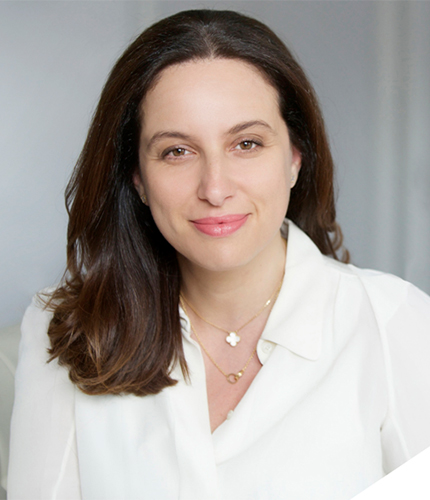 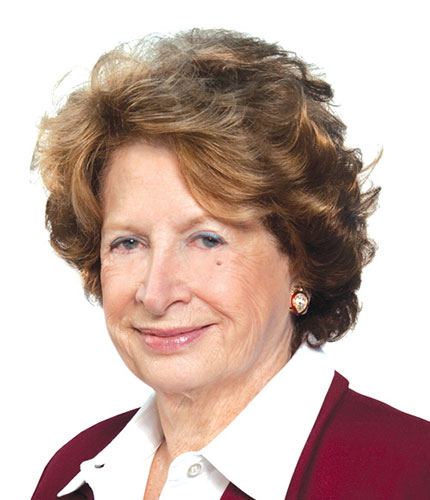