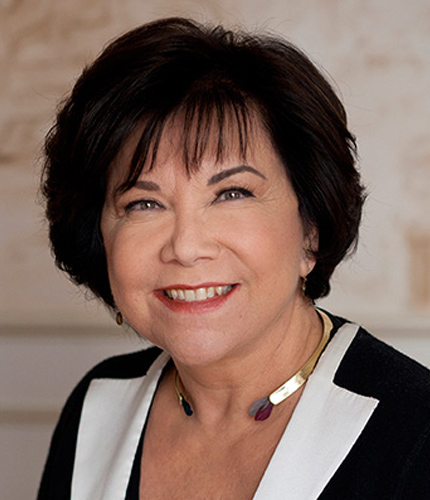 Martine Liautaud is an investment banker, entrepreneur and investor, and specialises in mergers & acquisitions and financial engineering.

After 16 years as director, then partner, in Bank lndosuez, she left in 1990 to set up her first independent advisory and investment company.

Since 2000 she has successfully run Liautaud & Cie, which specializes in M&A, financial engineering, and advisory services for major French groups (CAC 40).

As investor, she has taken stakes in several companies either as a majority shareholder or important minority shareholder. These include Meccano, a leader in the toy sector (sold in 1995), and the publishing group, La Martiniere, where she was also Vice-Chairman.

In 2010, she founded WBMI (www.women-business-mentoring-initiative.com), a voluntary mentoring program aimed at women entrepreneurs whose businesses are at least three years old.

X
This website uses cookies to improve your experience. We'll assume you're ok with this, but you can opt-out if you wish.OKRead More